Policies on how prescription drugs prices are being set 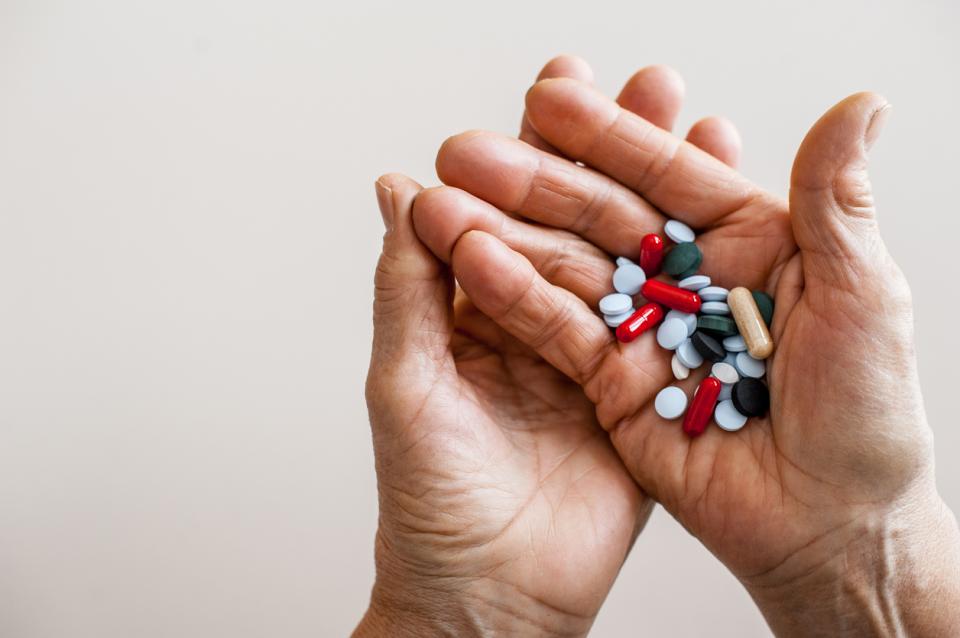 Prices on prescription drugs have long been discussed either as being at times outrageously high, and keep growing higher. We will discuss how prescription medication prices are established in the following article.

There are three chief players that are responsible in establishing a price on a prescription drug. These three players are manufacturers, insurance companies, and pharmacy benefit managers. These three players drive the intricate net of price policy related decisions that result in the price you pay for your needful medication.

The total sum you will be paying for a branded medication will be dependent first of all on your insurance plan and its formulary. The plan you have carries the list of medications it is covering. It also includes your deductables, also a factor. The insurance company you are subscribed with can have a deal with the manufacturer of a drug, or can carry a special policy towards the certain class of drugs. All of these as well as many other factors are regulated by the system’s chief entities we mentioned.

There have been increasing arguments circulating as to what player in the system is the most responsible for ever-rising prices on needful branded medications? Drug manufacturing companies and pharmacy benefit managers have been blaming one another while taking off a blame from themselves. The middlemen companies that are responsible for health insurance plans’ various rebate and discount programs have also been under suspicion of being responsible for price surges.

How do manufacturers of a particular medication set the price on it? After all, it all comes down to the entity that first throws a new medication on the market. Usually they estimate the value of a medication which would result in the market price. So, how much? The answer is predictable: as much as the market will be able to bear. Based on that, the producer sometimes sets the cosmic price if they believe the drug is unique and cannot be challenged, bar none. Case in point: hepatitis medication called Sovaldi that was put by its manufacturer Gilead Sciences at the thrilling point of $1000 for a single pill. As a matter of fact, at the time it was marketed, in 2013, there were no rivals to this most efficient medication.  Usually, however, a drug produced will meet tens of competitors with similar value, which will result in the competitive market price.

While the set price is what is known as a “list price,” the distributing pharma companies would take it from there and would set discounts on the initial price. Those discounts are subject to as many factors as it gets, all related to the particular distributing company and its market situation. Manufacturers will be satisfied, as they got the money they have set. However, there will be very little demand on the market for a med, unless insurance providers wouldn’t make the med available for a consumer by way of listing it. At the same time, employers of a consumer would make an insurance plan available and affordable for the latter.

Pharmacy benefit managers play their role in setting prices that are negotiated together with producers and insurance companies. A manufacturer would pay a fee as a rebate. If the drug costs $500, the entity will pay $200 off of it, for example. Then pharmacy benefit managers can do one of two things with this $200: to take a share, say, $50 and put the rest of the money to the employer’s insurance plan. Or else, it can pay the entire sum of $200 to the employer while raising the fee it is charging the insurer to make price negotiations available.

Now the drug that had a price of $500, has a price that is $300. Depending on an insurance plan, a consumer would pay the sum that can be anything from a fixed co-pay to the percent of the total price, which depends on the insurance plan’s conditions and the deductables factors. For many a consumer, an out-of-pocket cost is being reduced by coupons the actual manufacturer throws through physicians or through online offers. Why? Because a consumer will be stimulated to demand the needful medication by its name, thus keeping the name of the drug circulating.

To complicate the matter of setting the price, pharmacy benefit managers tend to play around with rebates and discounts. They negotiate these with a drug producer offering back the place for a medication on an insurance company’s form. Moreover, a pharmacy benefit manager is the entity that has a power to put a new drug on a particular place on the form’s hierarchy.

A medication on a preferred tier would have a stronger rebate, resulting in a lower dprice for customers. In the ideal world, meds would have been ranker only based on their efficacy in treating the condition they are designed to treat. In reality, the tier a particular drug gets to depends on the above mentioned rebate negotiations.

To compel a producer, a pharmacy benefit manager may likewise go with model rejection, in which they expel one of the prescriptions in a particular class. On the off chance that a medication is not on a form, customers are generally hooked to the full cost, which most won’t be able to pay if there is a better price on a similar medication accessible elsewhere. Price pressure strengthens as organizations scramble not to get cut. If the whole system described above is not working for any reason, a pharmacy benefit manager tries to lower costs of manufacturers.

It is clear for every player in the system from a manufacturer to a final consumer that the system is not made to prioritize savings for a customer. A chief reason for this is that pharmacy benefit managers are not made to negotiate of lower list pricings the way  they are made to negotiate for higher rebates, as the share of these refunds they retain is the way they make money. Producers, striving to get to high formulary tier levels know that pharmacy benefit managers want those lucrative rebates. From this point they have two ways to go: to offer a bigger discount while making  less money on the medication, or to offer a bigger discount at the same time raising the price of the med, while retaining the net price. If you were a reasonable producer, you would have picked the second way.

Besides the negotiations with manufacturers, pharmacy benefit managers have other, confidential contract schemes with health-insurance providers and companies that provide insurances. Big employers owing to their scope, are demanding more favorable terms, for example stressing that they will be receiving all rebates. Like pharmacy benefit managers, insurance companies are under the public scrutiny for holding on to rebates.

Medication producers argue that the general public’s attention to list prices is improper, as a drug cost is discounted as it goes through the overall supply chain. This might be the case, but we cannot ignore the list prices. Not only customers without insurance and the individuals who have not met their deductibles would need to cover that sum, customers who have co-insurance regularly handle out-of-pocket expenses that depend on a level of the existing list price and not on the price that was discounted.

What should be done to stop or moderate the rate at which medication costs are expanding? Nowadays, there are no regulations or guidelines that would prevent producers from setting and raising prices to any point the market supply and demand system would be able to carry along. There are also no regulations stopping pharmacy benefit managers from keeping the percent of a discount they have negotiated.