Stratospheric Rates on Drugs in the U.S. 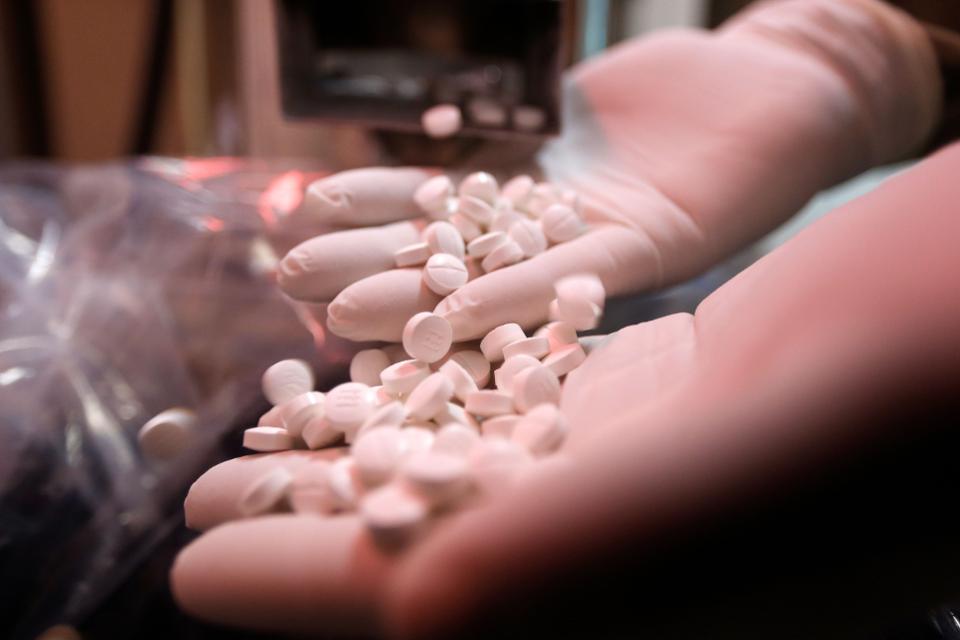 Pharmaceutical companies are sworn enemies in the eyes of a progressively minded public. Since local pharmas are going to give themselves the right to decide which price is fair and which is unjustifiably high, it is appropriate to ask how they are going to do it. The question is far from idle.

Is it possible to compare private entrepreneurial America with countries where the healthcare sector is nationalized and the state arbitrarily sets medicine prices? In addition, depending on local conditions, in particular, exchange rates, the cost of medicines varies from country to country.

Fighters for cheap medicines also suggest that prices should be considered as speculative to the extent that they exceed the level of more than adequate reimbursement of the manufacturer’s expenses for research and testing, taking into account risk factors, cost of capital and a reasonable rate of return. What is an adequate compensation and what rate of return should be considered reasonable?

Nevertheless, there is a fact: the prices of medicines in America are really very high. The legitimate question is why. Is it because people cannot do without drugs and pharmaceutical companies shamelessly take advantage of the hopeless situation of buyers of their products? But after all, we also can’t do without food, but meanwhile the main foodstuffs in American stores are extremely cheap ,and not because they are subsidized. On the contrary, the state pays subsidies to farmers to maintain their prices, otherwise the products would be even cheaper.

The production of drugs carries huge risks. Pharmaceutical companies conduct research in many ways at random, and in most cases, scientific research leads to a dead end. Nevertheless, saving on science means dooming oneself to certain defeat in the competition. Therefore, pharmaceutical companies, whether they like it or not, are forced to invest in R&D a very substantial share of their income, much higher than in other industries. U.S. pharmaceutical and biotech companies annually spend tens of billions of dollars on research.

The level of unforeseen expenses is very high, there is always a danger of revealing side-effects in new drugs, for which you will have to pay huge expenses for litigation. In addition, large amounts of money have to be spent on lobbying, in particular, on fending off politicians who are eager to gain cheap popularity with populist slogans, despite the fact that they have a very vague idea of ​​the real economy.

Luck accompanies scientists only in isolated cases, the vast majority of research brings a net loss. It often happens that several firms spend millions, if not billions, in search of a cure for a particular disease, but only one of them succeeds. And it happens that all the participants of the race fail. Of every 5000-10000 synthesized preparations, on average, only one is patented and brought to the level of commercialization. But even out of this negligible amount, only less than a third pay the costs of their development. However, self-sufficiency alone is not enough. The sale of a handful of successful drugs should bring enough funds to cover all the costs of the company, including research and new laboratory equipment, administrative expenses, costs associated with government regulation, i.e. compliance with laws, norms and rules, and finally, the costs of litigation and lobbying. And by the way, let’s not forget that pharmaceutical companies – and joint-stock companies, their first duty is to make a profit for their investors.

In other words, the few successful drugs called “cash cows” should feed the entire industry. Moreover, its specificity does not allow hoping for any significant changes in the foreseeable future. All of these costs are increasing from year to year. On the development of one successful medicine, on which the financial health of pharmaceutical companies depends, astronomical means are spent, which over the last decade, adjusted for inflation, have increased by 150%.

Of course, these calculations are very approximate. Some specialists claim that pharmaceutical companies overestimate their costs. Claims that the true costs of developing a new medicine make up barely a fifth of the estimated figures above, because a large proportion of the funds spent for these purposes are allegedly covered government subsidies. At the same time, the cost of creating one successful medicine costs them approximately $7 billion.

We must not forget about how strong the element of uncertainty in the industry, which operates with statistical indicators. More than once it happened that a new medicine appeared and was widely used on the market, and after several years the accumulated statistics revealed the presence of a dangerous side-effect. And the catastrophe began – the manufacturer had to seize the discredited drug from the sale, bear the damage to its reputation and fight off claims from the real and imaginary victims of yesterday’s miracle cure.

The FDA is constantly tightening the requirements for the quantity and reliability of clinical trial data. Accordingly, every year the gap between the terms of development and introduction of new drugs is growing, which, of course, is reflected in the cost of drugs. Because of this, many companies do not see the reason for spending time and money on developing drugs that are targeted at a limited category of patients and, therefore, are not in high demand.

Can the state arbitrarily set a price that accurately reflects all of the above costs? Even drug manufacturers are not always able to do this. It is impossible to determine the true value of a medicine in advance. Do not count examples of how drugs that had high hopes did not live up to expectations, while other drugs, from which they expected only modest results, contrary to forecasts, became bestsellers.

The calculations of specialists show that the introduction of state control over the prices of medicines in the United States will lead to a decrease in their economic attractiveness and, consequently, to a sharp drop in the level of investment in the pharmaceutical industry. As a result, the process of discovery of new drugs will slow down dramatically: over the next 50 years, the number of new patented drugs will decrease by 50-70%.

The world’s least regulated pharmaceutical industry in the United States produces the lion’s share of new drugs — almost 65%. Moreover, its superiority is constantly growing due to the massive flight across the ocean of European pharmacological investments.

Of course, it is very important to ensure people’s access to medicines that can preserve their life and health. But to achieve this goal by purely political methods is impossible. A free breakfast is an illusion, someone must pay for it. Effective medicines are expensive, and always will be. Whether we like it or not, but alas, this is reality, and we should not forget about it. We will only say thank you that such drugs exist and, unlike many others, we have the opportunity to use them.