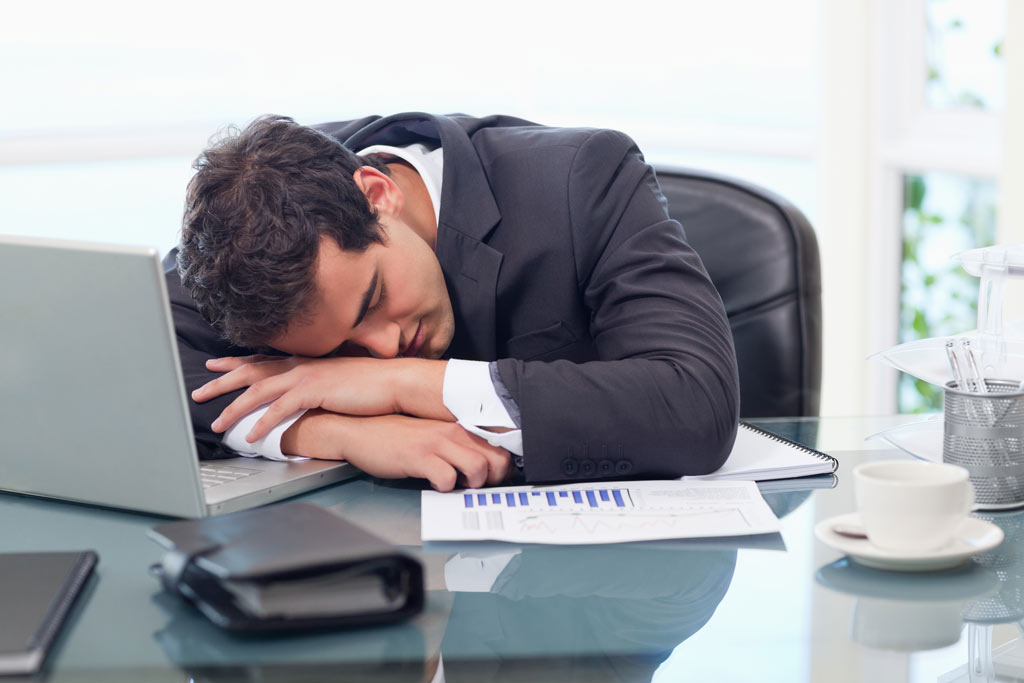 Depression, stress, chronic fatigue all contribute to difficulty sleeping. Normalization of good sleep may take weeks or months depending on the severity or the actual root of the problem. Nowadays, there are a few sleeping disorders that may require certain treatment protocols. If one tries to self-diagnose and self-treat himself, it may only lead to the deterioration of sleep. Thus, we’ve decided to cover the most effective ways of approaching one or another sleeping disorder. Learn the best pharmacological solutions, and discuss their applicability with your doctor.

Sleep Disorders — What Are They and How Many?

Sleep is crucial to balancing the restoration of our systems. We literally restore ourselves physically and mentally. Yet, sleep differs from the thought of the previous century, when people used to think that during sleep they are fully inactive. With further research, sleep was defined as a REDUCED activity only, so it means that neurotransmitters when sleeping are still awake. In particular, it concerns serotonin which triggers the REM sleep and norepinephrine which maintains the states of sleep. Logically, when they are affected or decreased, a person may come across sleep disorder or the first stages of sleeping difficulty.

As of now, scientists alongside doctors differentiate the following types of sleep disorders:

Beyond that, jet lag, chronic fatigue syndrome, as well as a seasonal affective disorder may all be manifested in difficulty sleeping.

All these disorders have their causes. Some may inherit insomnia, some may develop them with the onset of a mental health condition like depression, anxiety, etc. Furthermore, the following causes are common as well:

To identify what is the cause of your sleep disorder, it is necessary to speak with the doctor. Many people tend to directly turn to sleep aids which may be harmful if the cause of the problem is a mental health condition. If you have a depression-related sleep disorder, you cannot take any sleep aid, as this mental health condition may be contraindicated for some drugs, and so on.

What Are The Best Drugs to Treat Sleep Disorders?

Drugs for sleep disorders are usually prescribed for short-term intake only. Beyond that, they are administered alongside behavioral therapies. Some doctors also believe that meditations, yoga, and other holistic treatment may help to deal with them. If you want to understand what may fit you best with your sleep disorder, you may address this inquiry first with an online pharmacist. At My Canadian Pharmacy, there is a huge assortment of sleep aids but most importantly a team of professionals that may guide you through their dangerous side to prevent any complications with your problem.

Below, you may find what can be used for one or another sleep disorder treatment the best:

Benzo drugs are most well-known to be prescribed for mental health conditions as they directly affect the central nervous system and produce relief for depression, anxiety among others. Still, they are not so popular due to side effects and contraindications. Diazepam, Lorazepam, Alprazolam, Clonazepam may be prescribed to treat mild insomnia, and parasomnia. They will work by affecting the neurotransmitters in charge of sleep relief.

They work by imitating the functionality of dopamine. Dopamine agonists are mostly used to treat Parkinson’s disease, however, they may be the same effective for Restless leg syndrome. They are Rotigotine, Gabapentin Enacarbil, etc.

Ramelteon, a Melatonin receptor stimulator has been approved by the Food and Drug Administration in 2005 for the treatment of insomnia.

These drugs work by regulating sleep rhythms and wake-up cycles. Antinarcoleptics may be equally prescribed to people exposed to stressful shift works but mostly to those who suffer from narcolepsy. The most popular drugs in this category are Methylphenidate and Modafinil.

The best treatment for depression-related sleep disorders is definitely antidepressants. Yet, they are connected with many risks, side effects, contraindications as well as interactions. They may be used also for sleep paralysis, obstructive sleep apnea. They are Mirtazapine, Trazodone.

Orexins play a vital role in the wake-up cycle. They may be prescribed for excessive sleepiness, hypersomnia as well as Circadian rhythm sleep disorder. The most popular orexins is Suvorexant.

The prices per the above-mentioned drugs may radically differ. And, like it usually happens, one may cut the price by referring to generics if they are available. We’ve tried to find the most affordable prices on them for you to understand what may be beneficial for your particular case. Still, you are required to discuss their applicability with your healthcare provider.

These prices may vary from pharmacy to pharmacy. You may also refer to online pharma distributors with discounts and offers.

Sleep disorder is not something you may live with freely. There should be a prompt solution found to stabilize your system and body. As far as the market of pharmacological solutions is immense, you had better speak to the doctor and find out the primary reason for your problem. Beyond that, do not neglect the opportunity to turn to holistic treatment such as meditations or yoga, as they may perfectly pair with medications and provide you with the highest therapeutic effects.